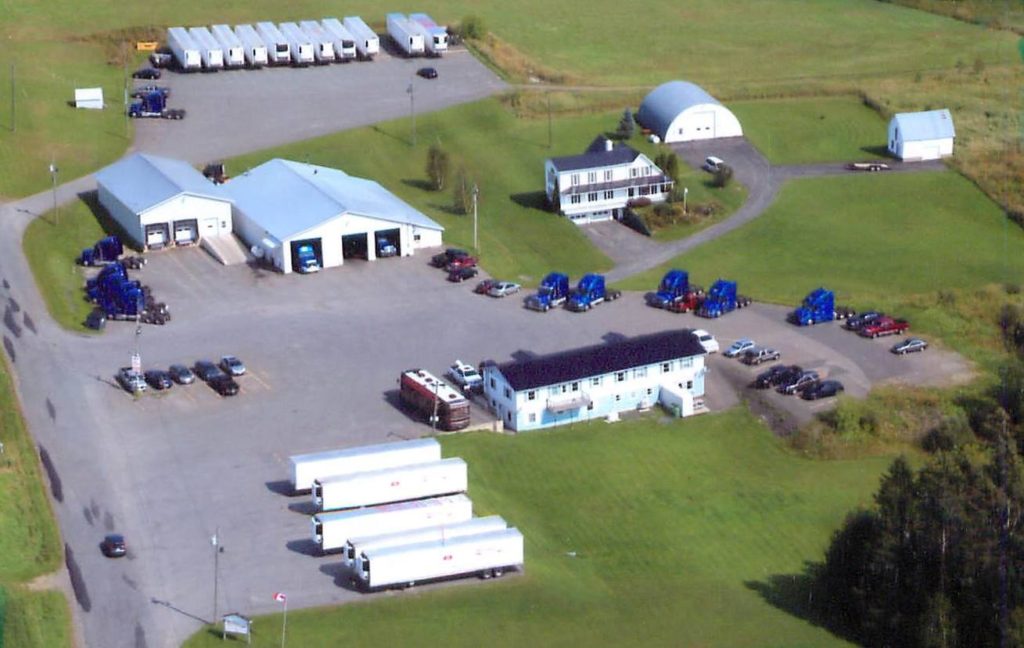 Keith Donnelly, Dwayne’s father, began Donnelly Farms in the 1940’s after he and his wife Elizabeth leased 150 acres of land in Lansdowne, New Brunswick, and became potato farmers.Over the years, Donnelly’s became the lone supplier of potatoes to National Grocers (Atlantic Wholesalers) in Atlantic Canada. During the summer months, Keith had spuds trucked up from Virginia to fill National Grocers’ orders. However, in 1979, American truck drivers went on strike. This posed quite a problem for Donnelly’s. Keith made the decision to buy his own truck and head for the states.

During this time, Dwayne was driving truck part-time for Day & Ross, Inc., and also worked part-time for his father on the farm. Now that Keith had a truck he needed a driver, so Dwayne came on board and worked full-time for his Dad. Keith ran the farm, and Dwayne hauled Donnelly’s produce as well as the produce of other local farmers across the region. By 1981, a second truck was added, and then a third in 1983.

In 1986, demand necessitated that Dwayne leave the driving, and begin running the business, while his Dad still farmed.

Over the next couple of years, Keith made the decision to sell the farming operation, as Dwayne was not interested in the farming aspect of the business, and there needed to be a major overhaul of equipment. And that is how Donnelly Farms, in 1988, became a trucking company.

Today, Donnelly Farms boasts a fleet of 54 power units. Dwayne is now the President and Major Shareholder since 2002, but Keith still has an active role in the company, driving truck weekly. He says as long as he feels good, he will continue to drive.

National Grocers is still Donnelly’s largest customer, but their area of service encompasses all of North America. They haul only refrigerated loads (mostly produce in our 60 reefer trailers) and employ 65 drivers, 7 mechanics and 15 office employees. The business still remains in its original location but has certainly grown from the mere potato shed where it all began. They added a shop for servicing the trucks, a separate office building, and a new wash bay. 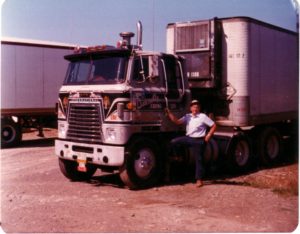